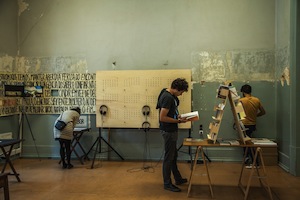 In reaction to the fact that several important Lisbon bookstores and publishing houses are closing doors and a new scene of independent political/artistical publishers is popping up, we have launched a bookfair and invited independent publishers to join us at the Trienal courtyard.

This event is thought to allow a meta-reflection about our own project of JFS#2 Magazine. The idea of the fair is connected to the geographical location of the Trienal space itself, which is located in the same area in which the traditional “feira da ladra” (literally translated, “the fair of the thieves” which is actually the famous Lisbon flea market) takes places. By proposing a small and handmade fair we are reacting to the culture Global Branding and franchising Stores that is taking over everywhere (at a very intense pace in Lisbon, we should add). 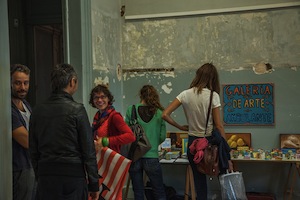 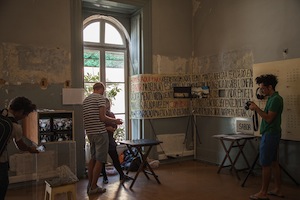 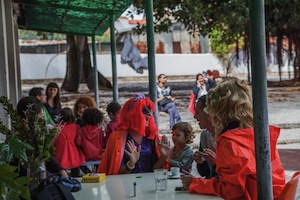 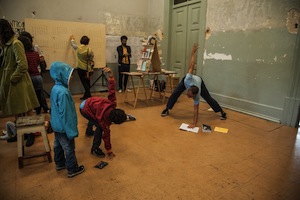 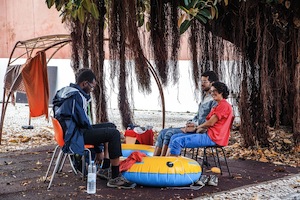 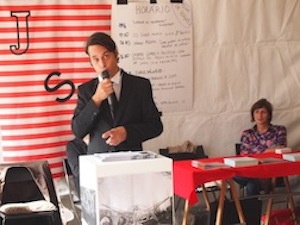 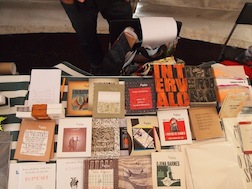 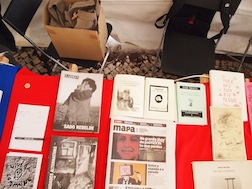 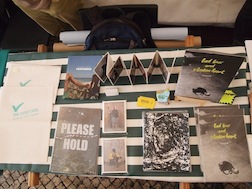 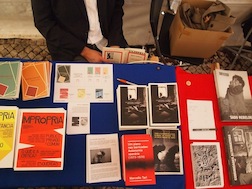 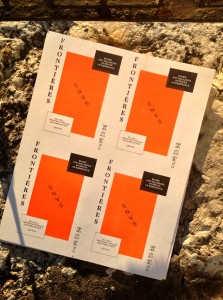 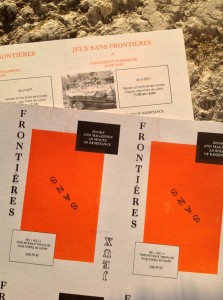