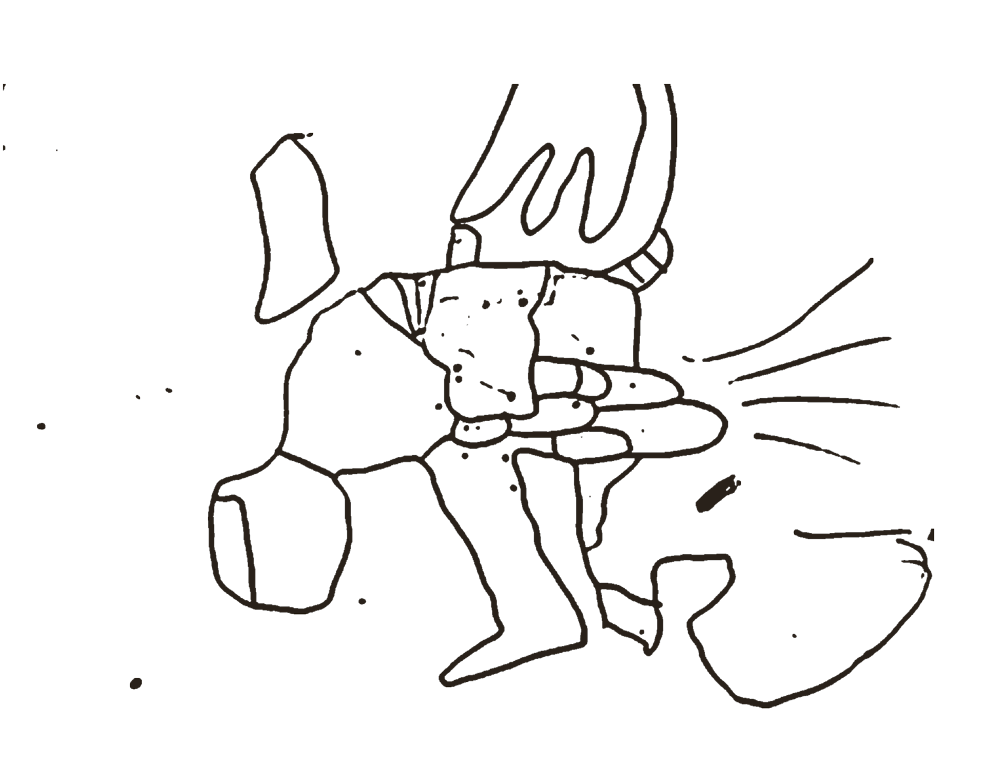 In 1986 I entered primary school, and Portugal joined the European Community.

Teachers who had learned Geography through the books of the regime (and knew by heart Angola’s railway lines) made me draw 12 yellow stars on a blue background over and over again. Every week I would go to the window to draw Europe in backlight, to find out which were the 12 countries of the European Community. During summer, the Games Without Borders, later Erasmus, then Leonardo Da Vinci and so I learned to be European. I have friends in several countries in Europe (and miss them); I have already studied in schools in other EU countries (even before “Bologna”), I got used to travel by train, car, van and I was glad when low cost flights appeared. The working versatility set up as current precariousness allows me to work within the Community as to my effort, luck, imagination, and capacity for self-promotion.

Europe became, for me, a network of points – mainly cities – which I can quickly join together in an affective map that moves them nearer to each other in my thinking, in direct proportion to the distance I feel about the Portuguese inland and regions where I know nobody, lived nothing, and don’t know how to approach. In this way, Lisbon seems to me more like Oxford than like Barcelos.

As I keep building this affective map of the Europe I learned to be part of (didn’t Jean Monnet say, in 1956, “We have made Europe, now we must make Europeans!?”) I can increasingly less be indifferent to the founding violence of this Europe that I, too, am:

I read with attention the news of the arrival of more and more emigrants to the “shores of Europe” (which should their Europe be? In which window would they have drawn it in backlight?); I realize their presence in this Europe I live in, I feel the law enforcement and the construction of detention camps to accommodate them, society changing with their presence, my presence changing with their presence, Lisbon becoming a European capital, me becoming a Europe I don’t want to be.